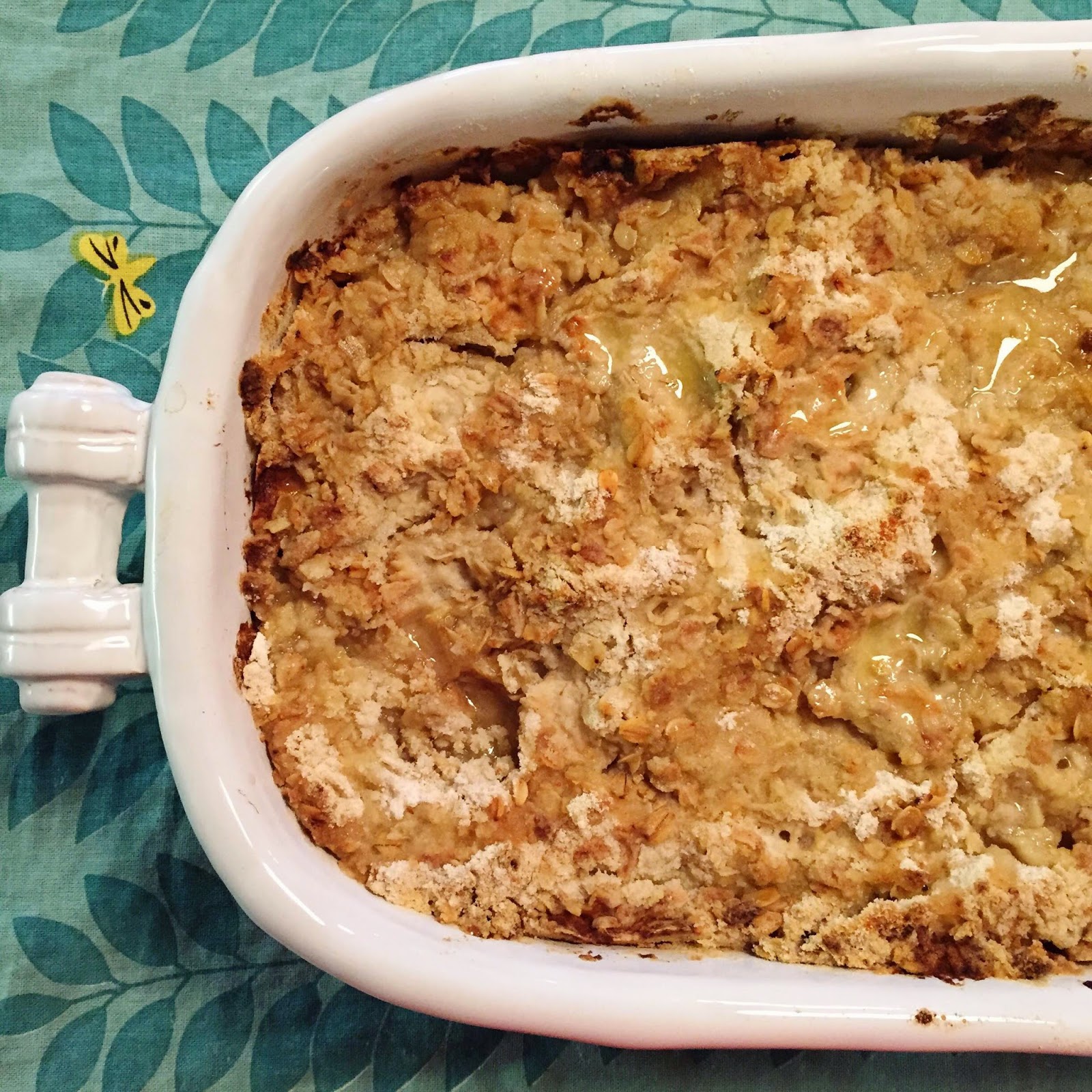 I live in a small town in Arkansas. We're not as small as Dillon, Texas - but football is still as precious to us as it is to most small towns in the South. We wear our team's gear on our bodies and on our cars. We have signs in our yards boasting our player's name and number. We have body shops, coffee shops, and diners that showcase murals, jerseys, and newspaper articles about our team. We travel for hours in the cold to watch our boys play. And I've even closed my store early on Fridays to be sure I have time to get BBQ with friends and get in my seat with plenty of time to spare!

My son plays football. And his friends that spend the night here and eat my food play center, receiver, running back, corner, safety, defensive lineman, offensive lineman, and quarterback. I've learned over the years, having been in youth ministry for more than ten years, that food is a magnet that attracts teenagers to your home. Throw in a heaping dose of real-talk, authentic concern, a lot of laughs, and even more hugs, and it'll make it hard for teenagers to want to leave your house....even when you sometimes want them to!

So when our Coach and his wife invited the 30 seniors over to their house to eat and watch the BCS National Championship Game, I was glad to offer help feeding the masses. After all, I've fed most of them in my own kitchen more times than I can count! And since my specialty is "feeding the masses", I knew this easy and enormous peach cobbler would do the trick! Thus I've titled this dessert "Enough Cobbler to Feed A Football Team"! I wish I could've shown y'all a dreamy picture of ice cream melting on this peachy, crumbly little number, but I'm sending it to their party! So I can't scoop into it! I'm having to exercise more restraint that I possess outside of the help of God's Holy Spirit. I'm serious.

"Enough Cobbler to Feed a Football Team" is a perfect dish for community groups, holiday parties, teacher meals, family gatherings, potlucks, and, well, football teams. This peach cobbler requires zero skill and only a little time. It's delicious served warm out of the oven, and even better served room temperature. Mmmm. And with ice cream.

ENOUGH COBBLER TO FEED A FOOTBALL TEAM
{serves a ton of people. a ton being maybe 16-20. it depends on how much those people eat.}
{football players eat a lot. for the record.}

Preheat the oven to 375 degrees.
Open and pour the frozen peaches into your very biggest bowl, allowing to partially thaw. Squeeze the juice of one lemon over the top of the peaches. Set aside.

In a separate large bowl, combine the sugar, brown sugar, flour, cinnamon, and salt. Whisk together to combine; and pour over the peaches. Toss well to coat.

Into your largest casserole dish, preferable a lasagna dish or roasting dish, (a 9x13 will not be big enough!) pour the peaches and all of the sugar/flour mixture that may have settled in the bottom of the big peach bowl. Spread the peaches around to make the top flattish with no peaches poking up.

Then top the peaches with the doubled recipe of the brown sugar crumble topping, making sure to spread it around all over the top. I use every single bit of this topping even though it looks like a gob of crumble! As it bakes, it'll settle down into the nooks and crannies between the peaches, and it'll bake down. The crumble is the best part anyway! Actually it's the part where the crumble meets the fruit and it's sweet and soggy and peachy and cinnamony and delicious!

After covering the peaches with the crumble topping, drizzle a half-stick (4 Tbl) of melted unsalted butter all over the top. Yum. Yum. Yum.

Bake uncovered for 45-60 minutes or until the crumble topping is golden brown and the juices are bubbling and thickened. If the topping looks like it's getting too dark before you know your peaches have baked well, then just lay a flat piece of aluminum foil over the cobbler while it finishes baking. You'll need to watch and use common sense on when your cobbler is finished. You can do it! Allow to cool at least 30 minutes. I prefer cooling for hours on the counter so it's room temperature. If you think it's too juicy and the liquid is too thin, then you can use a turkey baster to remove some of the liquid if you'd like.
Posted by Amy Hannon at 4:27 PM